There are many habitat restoration and improvement projects done around New Mexico each year, including in riparian areas along our state’s rivers. These projects sometimes entail the use of plants grown in nurseries, especially in instances where naturally growing plants within reasonable transport distance of the study area aren’t sufficiently abundant to support collection of plant materials from the field. There are some river drainages that are home to rare amphibians, and other species, that would potentially be negatively impacted if a novel pathogen or pathogen variety were to be introduced to their habitat during a habitat restoration project. For example, many species of amphibian are vulnerable to the effects of chytrid fungus and many aquatic vertebrate species, including fish, reptiles, and amphibians, are affected by ranavirus. Currently, there are some parts of the state where, due to the presence of a particularly sensitive species of frog (the Chiricahua leopard frog), the use of nursery-grown plants is not allowed for riparian restoration projects that are implemented using funds from the U.S. Fish and Wildlife Service. However, there is little to no information available on whether nursery-grown plants could potentially be a vector for introduction of either of these pathogens, or novel variations (i.e., strain) of either pathogen, into the natural environment during a restoration project. 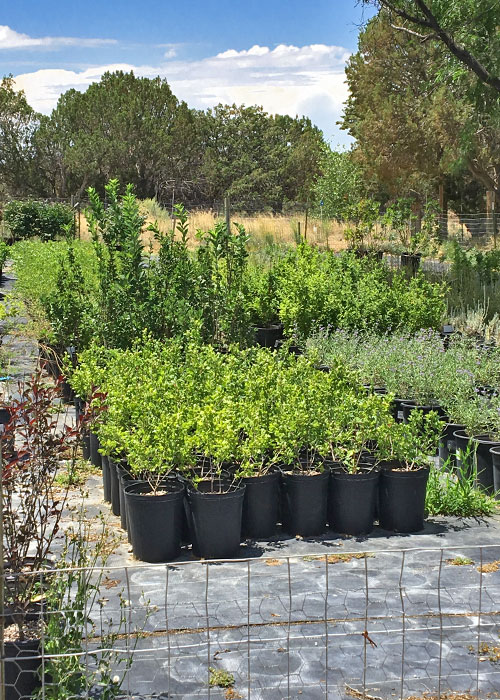 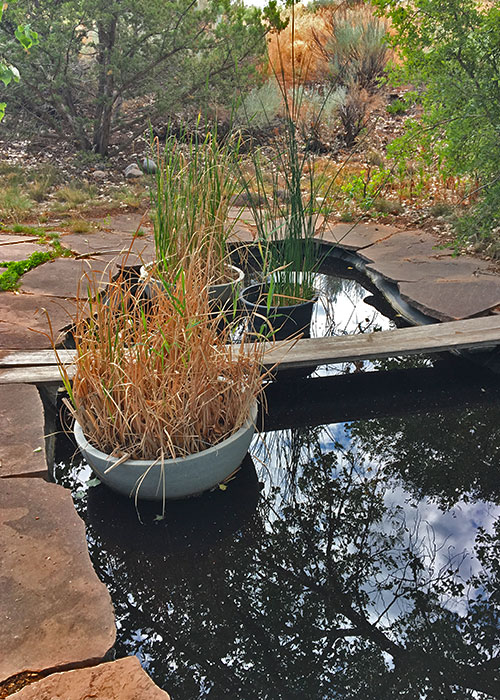 Using funds from Share with Wildlife, researchers at West Texas A&M University are collecting data to answer the following questions: 1) what strains of chytrid fungus and ranavirus are currently present in two drainages in southwestern New Mexico where this sensitive species of frog occurs; 2) is there any evidence of the presence of chytrid fungus or ranavirus in water and soil used at nurseries that grow the sorts of plants that could be used for restoration projects?

Dr. James B. Johnson and Dr. Jason Fritzler are collecting water and soil samples in the field and from several nurseries that grow plants native to New Mexico, and have provided plants for restoration projects in New Mexico. In the lab setting, they are extracting genetic material present in these samples and running tests to see whether chytrid fungus or ranavirus are present and, if they are, what particular strains of these pathogens are present. 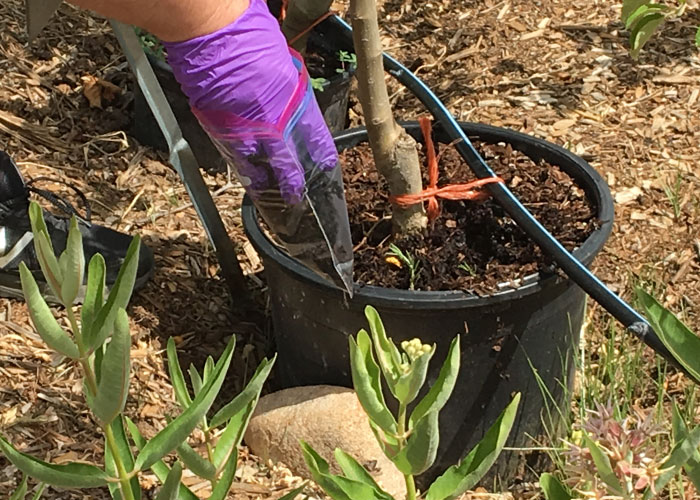 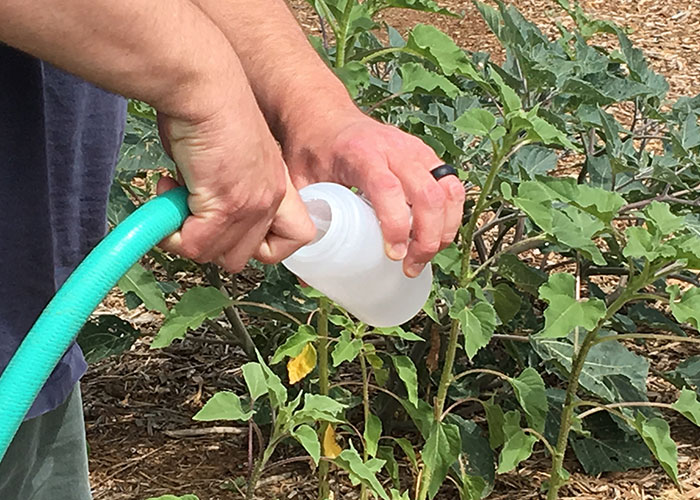 Thus far they have collected their first set of field samples and gathered soil and water from three nurseries in New Mexico. The data aren’t all in but they did detect chytrid fungus at two field-sampled sites and one nursery thus far. It is yet to be determined whether the detected fungi are of the same strain. The detection at a nursery was from an area in the nursery where plants are grown in standing water, otherwise referred to as a wet bed, and where amphibians are common. More information will be forthcoming later this year. Project results will be very useful in continuing the conversation about whether 1) plants from nurseries should be used in areas where more disease-sensitive amphibians are present, or 2) there are changes to plant nursery practices that could dramatically reduce the potential for these diseases to be introduced or spread via the plants grown in the nursery.

Learn more about the non-profit Share with Wildlife program of the New Mexico Department of Game and Fish, supported exclusively by donations.
NM Game & Fish2019-09-04T11:01:47-06:00