NEW! Anglers can now submit their catches by email to dgf-fishingchallenges@state.nm.us. This preferred method is only required once the challenge is completed. Please see #11 of the official rules.

Still thinking about trying the Bass Challenge?
Check out some of the pictures we have already received from anglers participating so far. 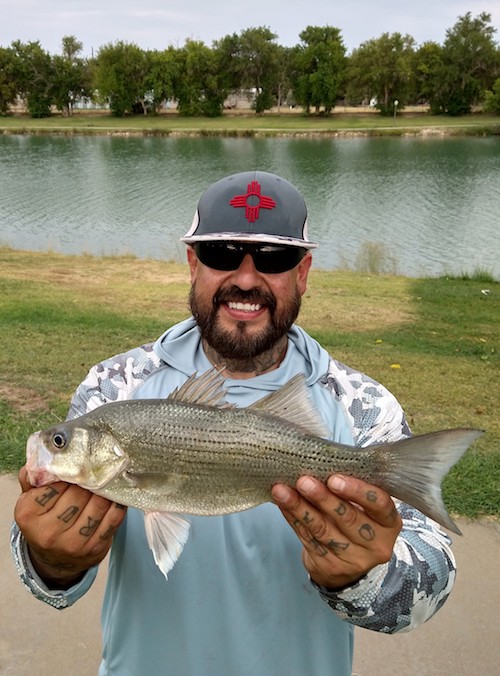 Installation: Search for “Powerderhook” in the App Store or click the icon below. Download the Powderhook application.

*** Licenses not required for anglers 11 or younger.
Complete List of Official Rules (PDF) 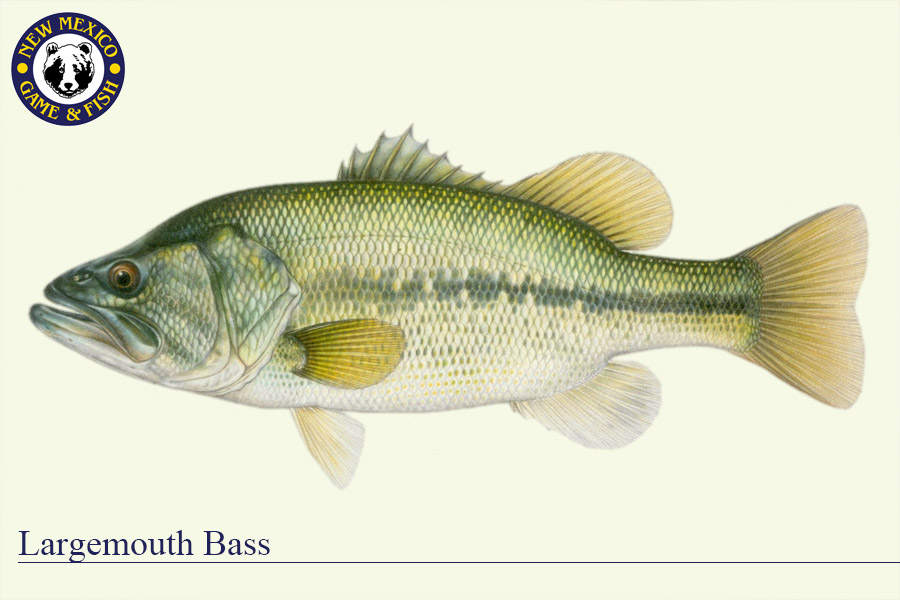 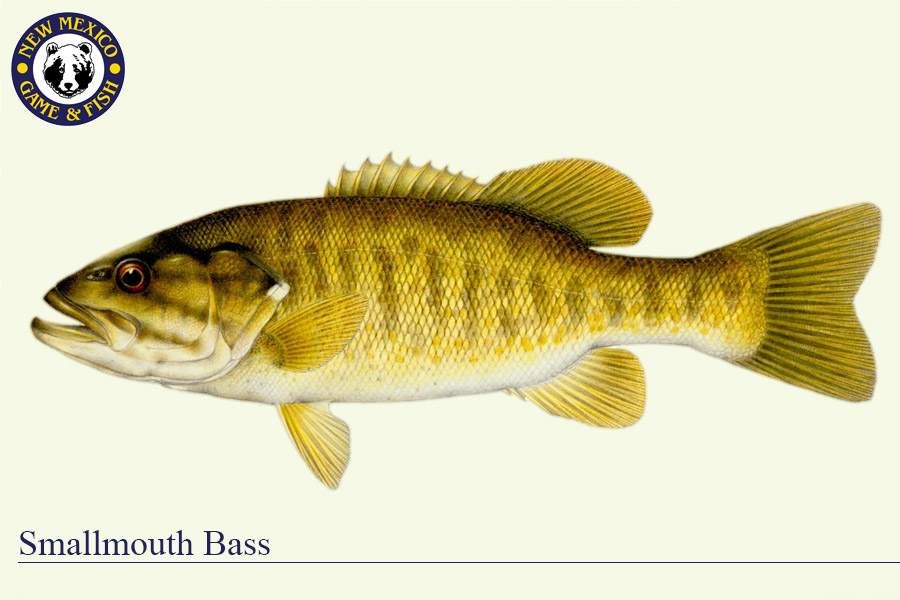 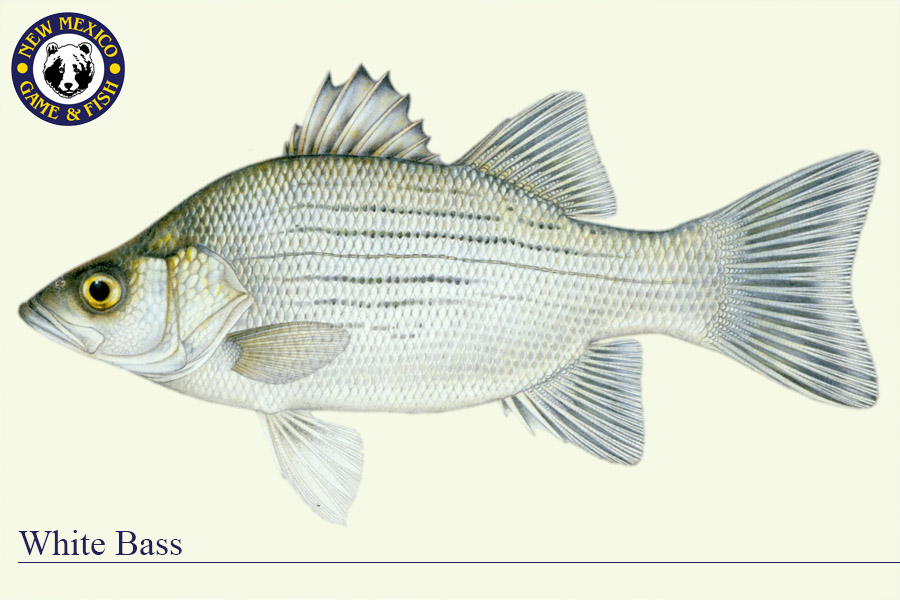 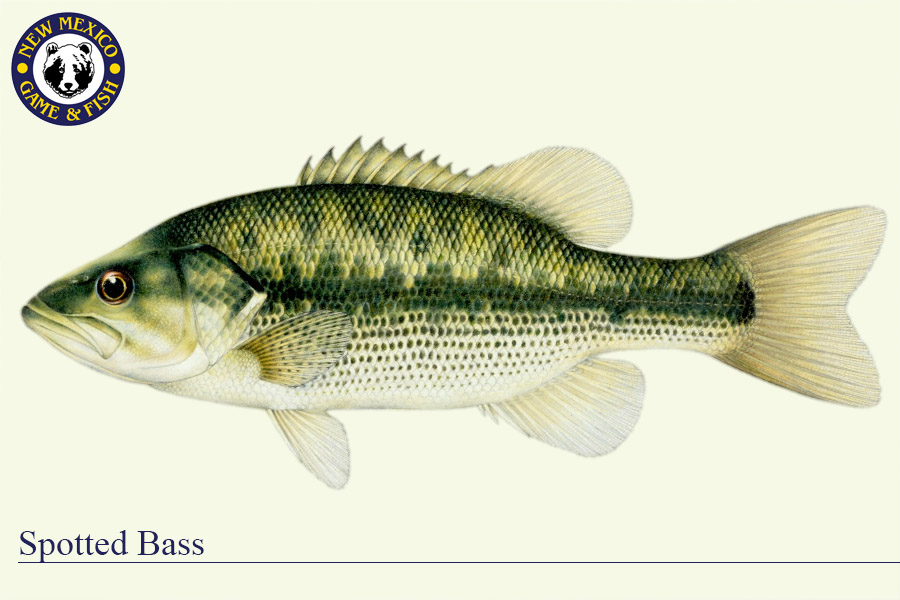