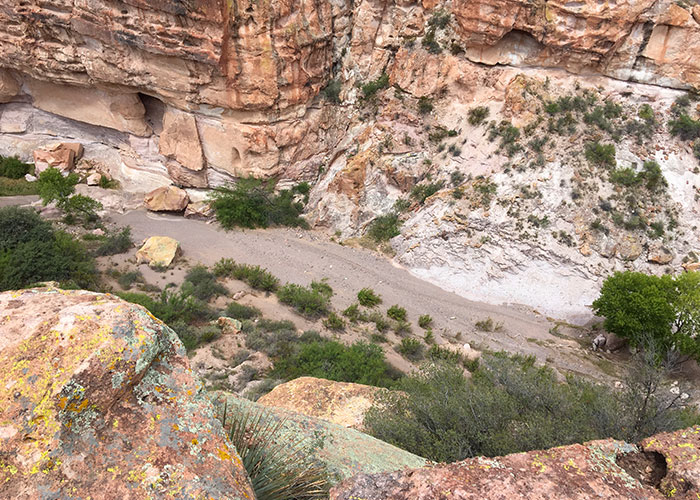 Who doesn’t love Gila monsters? They are brightly colored, have unique, bead-like structures on their skeletons, and are quite large for a lizard. Unfortunately, their popularity and uniqueness makes them a target for illegal collection and commercialization. They are also sometimes killed because they are venomous and perceived as a threat. The fact that the Gila monster is listed as endangered by New Mexico, and that a recovery plan was recently approved for this species, demonstrates that it’s time to set the score straight on the Gila monster and see what can be done to conserve it. 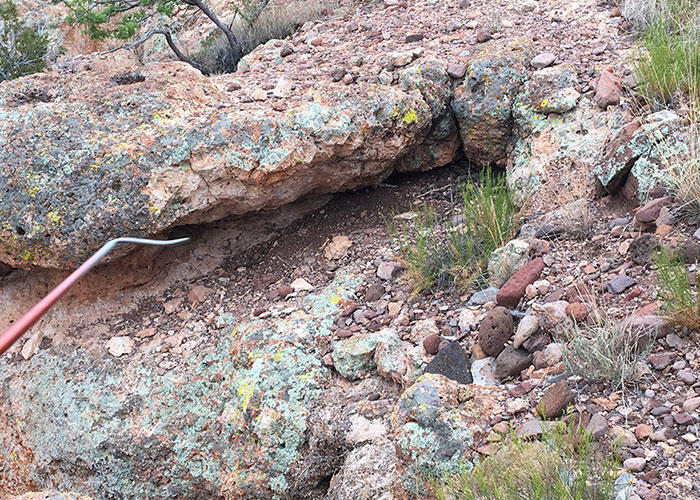 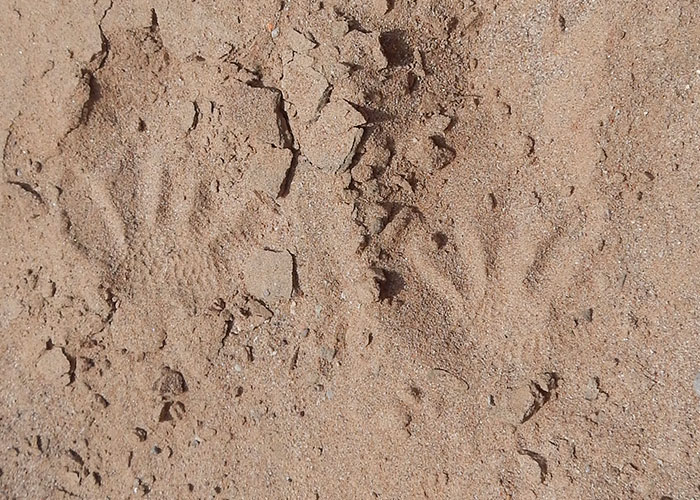 Using funds from the Share with Wildlife program, Tom Giermakowski and Ian Latella from the University of New Mexico, working with multiple graduate and undergraduate students, are trying to determine the best way to survey for this surprisingly elusive species, as well as determine which areas in the southwestern corner of the state are best for monitoring the Gila monster long-term. 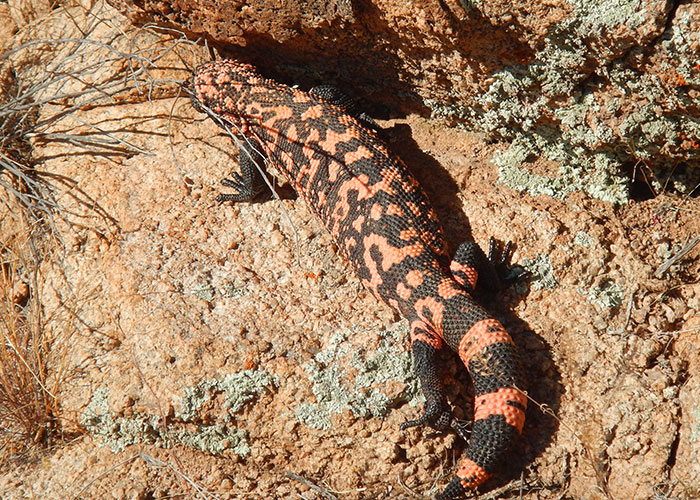 How hard is it to find a big lizard that is colored as though it is always ready to go to a Halloween party? The answer is: surprisingly difficult. Because Gila monsters are fairly large and depend on bird eggs and young mammals for food, they tend to be out and about much less than other reptiles. Fortunately, while it may be hard to actually see a Gila monster in person, this species leaves behind remarkably distinct tracks. Thus, even if you don’t happen to be in the right canyon bottom at the right time, you might still see fairly undeniable sign that Gila monsters are in the area. In the future, the use of fiber optic cameras to explore potential or known Gila monster shelters might also prove a fruitful approach to studying this species and its distribution.