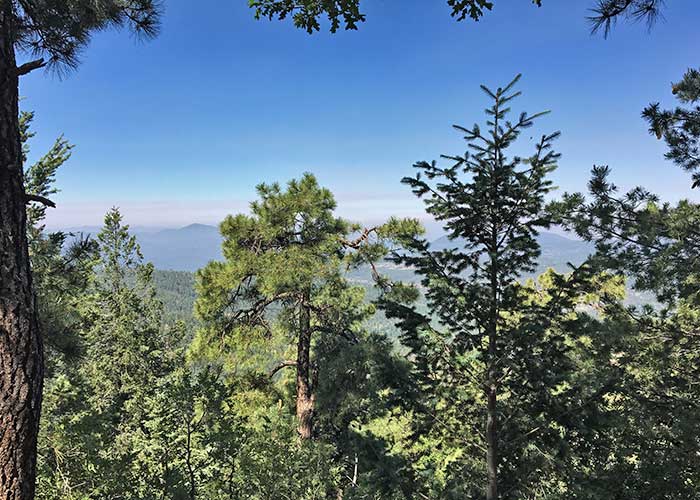 How do managers figure out how many species are in a particular forest? How does a wildlife biologist determine where a particular species of interest is found and is most abundant? Using funding from the Share with Wildlife program, Kirsten Cruz-McDonnell and Octavio Cruz-Carretero from Envirological Services, Inc. are helping biologists at New Mexico Department of Game and Fish answer some of these questions for birds found in mountain ranges around New Mexico, especially the red-faced and Grace’s warblers. Kirsten and Octavio have been performing point count surveys for birds for the past three summers, wrapping up in the Gila National Forest in 2017. Their surveys depend on good weather conditions that allow them to look and listen very carefully for birds. During these surveys, they carry out a thorough methodology for identifying species based on both visual and audio cues and recording data that can later be used to develop density estimates for the species they detect. Red-faced and Grace’s warblers are especially in need of more accurate population estimates. 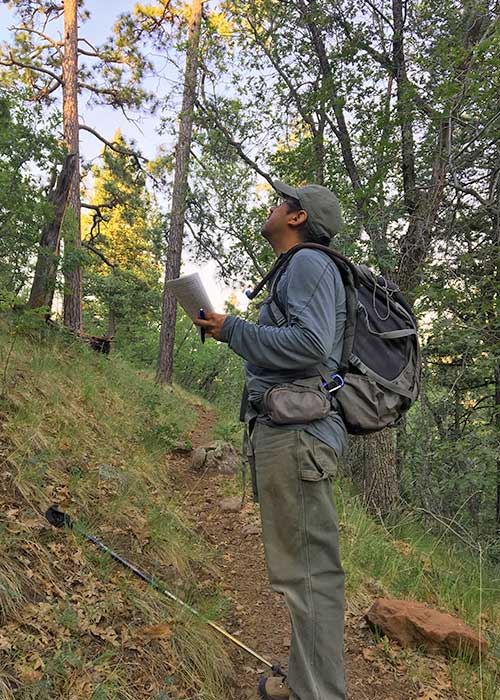 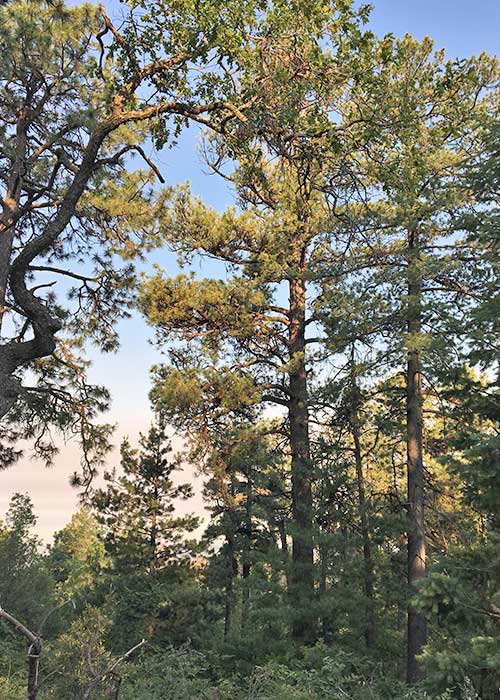 Kirsten and Octavio face many potential challenges while in the field. The breeding season for the two focal warblers is a short window of time in May and June. Wildfires and prescribed fires have been burning in forests around the state and the Gila National Forest is no exception. There were multiple fires burning in the Gila while Kirsten and Octavio were doing their 2017 surveys; in some cases, intended survey points had to be shifted due to active fires. If it is too windy or raining, then surveys cannot be performed that day. Further, the Gila is a large, remote area. This means many days of camping in order to make the early morning starts for the surveys possible. 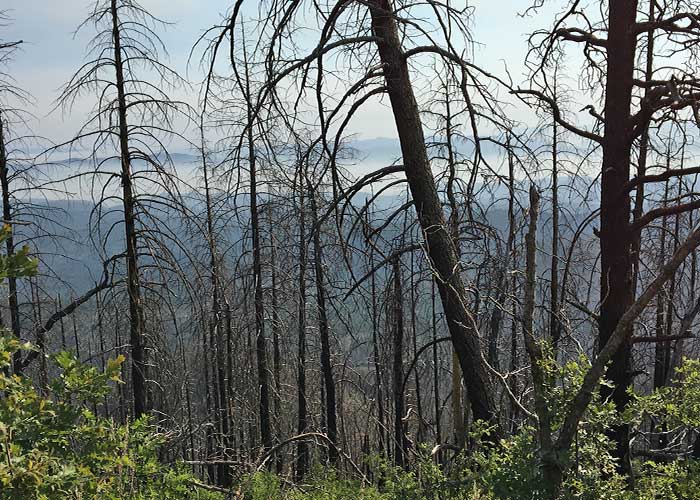 The Gila is one of the most biologically diverse areas in the state and Kirsten and Octavio have developed a truly impressive list of species they have detected through their surveys. It is remarkable how much data can be gathered without having to catch a single bird! From hummingbirds to raptors to quail, 101 species were detected in 2017 alone!

Learn more about the non-profit Share with Wildlife program of the New Mexico Department of Game and Fish, supported exclusively by donations.
NM Game & Fish2018-10-04T08:59:23-06:00