Some species are hard to find. They are rare, they live in remote areas that are only accessible on foot or by helicopter, or they live in environments that present additional access challenges, such as high elevation, alpine environments. For some species, like the white-tailed ptarmigan, all of these things are true. 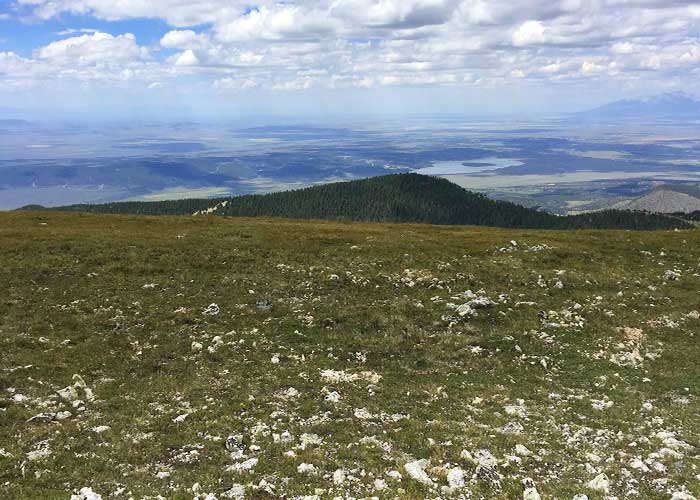 The New Mexico Department of Game and Fish recently developed a recovery plan for the white-tailed ptarmigan. One reason that this document was created is that the ptarmigan is very rare in New Mexico; it is found in a few, discontinuous patches of alpine habitat in the Sange de Cristo Mountains in northeastern New Mexico. There is no reliable population estimate for the ptarmigan in New Mexico, but one thing is for sure: there aren’t many ptarmigans left in the state. 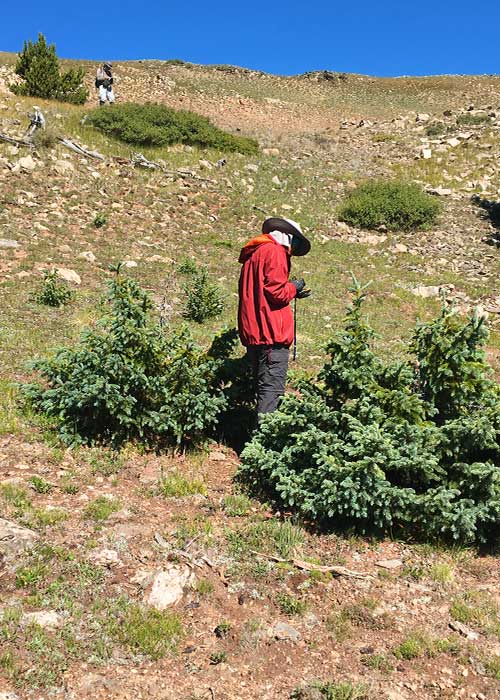 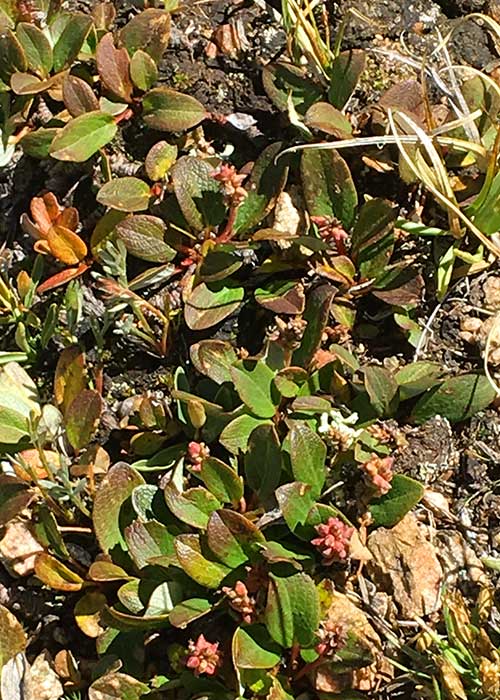 One key feature of the white-tailed ptarmigan’s habitat are low-growing, alpine willows. These willows provide food for the ptarmigan, especially during harsh winter months. Mapping the distribution of alpine willows would give a much better idea of the distribution of habitat suitable for the ptarmigan. This mapping exercise is exactly what Don Wolfe with the George Miksch Sutton Avian Research Center in Oklahoma is doing with support from the Share with Wildlife program. 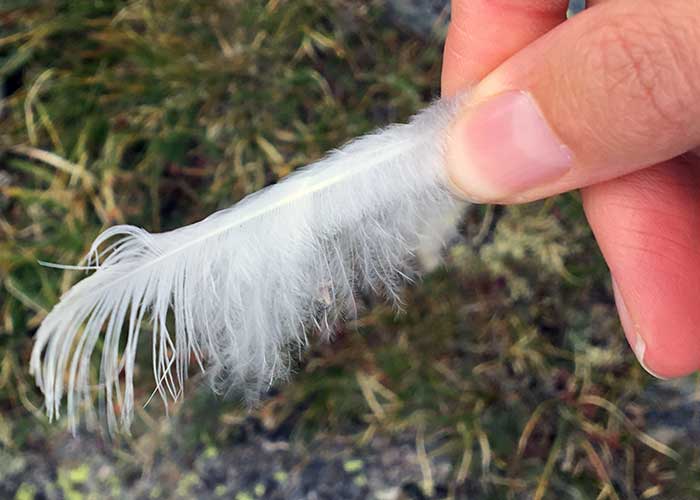 Don and multiple research technicians spent several weeks during the summer of 2017 hiking in remote, alpine habitats within the ptarmigan’s New Mexico distribution. They collected vegetation data that will be used to ground-truth satellite imagery-based maps of alpine willow distribution. These data consist of GPS points for patches of different alpine plant species that may have different signatures for light reflectance in the high resolution satellite images. If all goes well, the alpine willows will have a different pattern of light reflectance than other plant species, making them easier to pick out in the images. Don and his team are also collecting feathers for future genetic analyses. Unfortunately, some of the areas where ptarmigans have historically been more abundant appeared to have less ptarmigan activity this year. Threats to alpine habitats abound and ptarmigans are in no way immune to these disturbances.

Learn more about the non-profit Share with Wildlife program of the New Mexico Department of Game and Fish, supported exclusively by donations.
NM Game & Fish2018-10-04T08:56:42-06:00