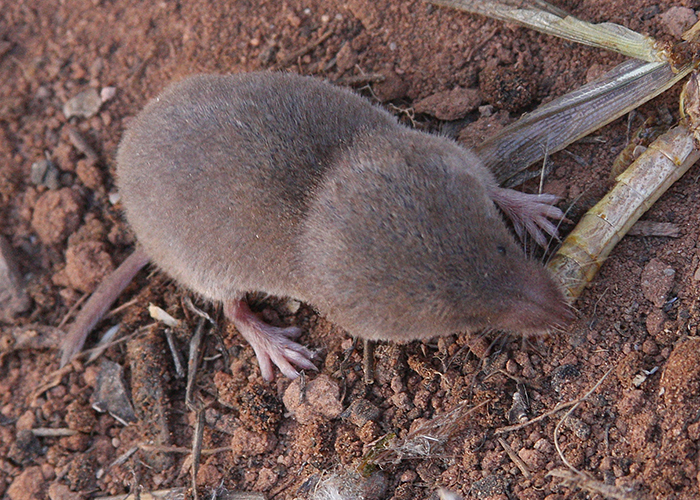 The least shrew is one of many species of small mammals in New Mexico that is associated with wetter habitats, often closer to streams and wetlands. Considering this species is listed as threatened by the state of New Mexico, a particular question of interest is: are there one or more subspecies of least shrew, as represented by genetically distinct populations, present in New Mexico? The answer to this question has important implications for how this species is managed in the state. If all animals in New Mexico are closely related to the relatively common subspecies found in many states east of New Mexico, then conservation action for the animals in New Mexico is less critical than if they are more closely related to the much more narrowly distributed least shrews found in Texas and Mexico or if they represent a genetically distinct unit unique to the state. 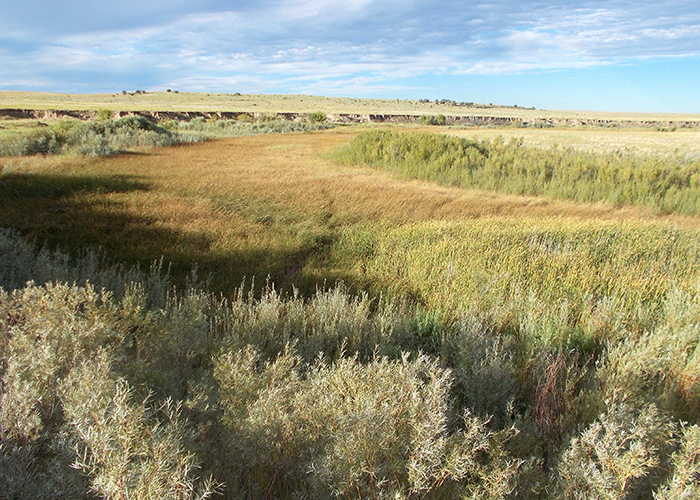 Previous assessments have indicated that there may be two subspecies of least shrew present in New Mexico, but these were based on morphological and older genetic techniques. Dr. Andrew Hope and his graduate student, Tommy Galfano, at Kansas State University, using funds from the Share with Wildlife program at New Mexico Department of Game and Fish (NMDGF), are trying to resolve this issue once and for all. They have gathered approximately 150 samples from across the least shrew’s geographic range. They were able to get genetic sequences from about two thirds of these samples (not all samples have high quality genetic material due to age, environmental degradation, specimen storage techniques, etc.). 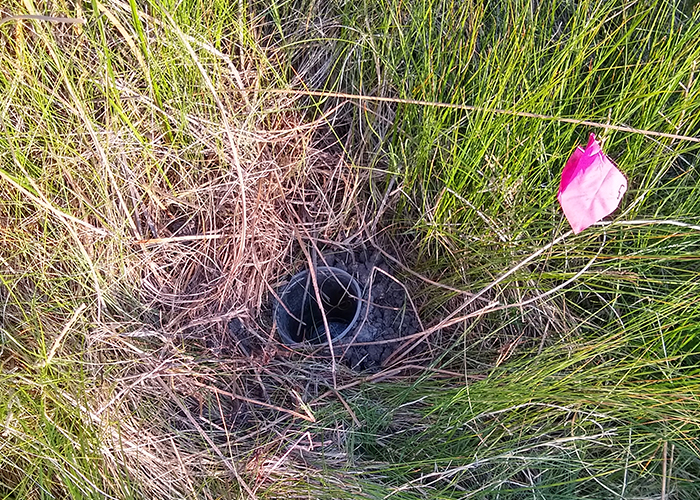 Genomic analyses are still underway but preliminary results indicate that it is likely that all least shrews in New Mexico are from the same, most common and widely distributed subspecies. However, there are some distinct genetic differences between shrews found in northeastern vs. southeastern New Mexico and it does appear that shrews in the southern part of the state may be in decline and have a smaller number of individuals contributing to the local gene pool. Additional results soon to be available include a detailed assessment of relative population sizes, levels of genetic diversity, and population trends for different regions. It also looks like there may be some taxonomic changes required in parts of the shrew’s distribution outside of New Mexico.

What does this mean for the least shrew? A recovery plan was recently crafted for this species by NMDGF and the results of this study will be highly pertinent to determining whether there should be specific management units for this species and if individuals in northeastern vs. southwestern New Mexico should be managed differently.

Learn more about the non-profit Share with Wildlife program of the New Mexico Department of Game and Fish, supported exclusively by donations.
NM Game & Fish2021-05-21T10:28:33-06:00