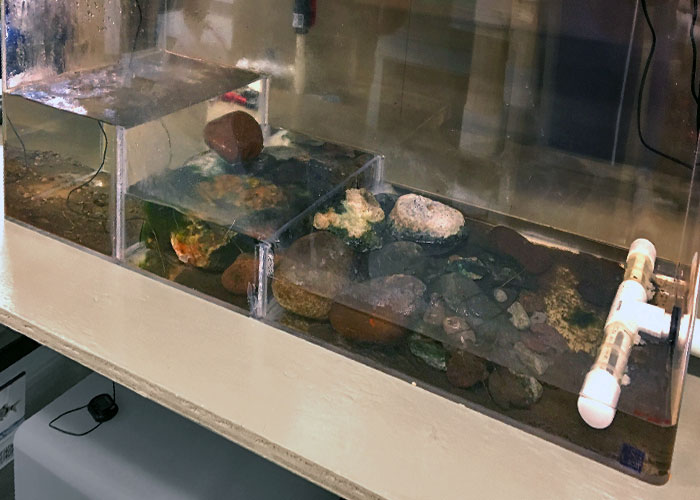 What can you do to help an animal that is found in only one spring that is smaller than the size of a three car garage? This is a question that a biologist at Turner Endangered Species Fund (TESF) and staff at the Albuquerque BioPark Aquatic Conservation Facility are working to answer using Share with Wildlife funds.

The Chupadera springsnail is a mollusk that is listed as endangered under the Endangered Species Act. This species is found in only one spring in central New Mexico. The ultimate goal for TESF, the Albuquerque BioPark, and the aquatic invertebrate biologist at NM Department of Game and Fish is to provide a refuge for this species in the event that something happens to its natural habitat. Given the prospect of drying climatic conditions and potential for increased groundwater use in the area near the spring, it is quite possible this species’ habitat will shrink and eventually completely dry up. 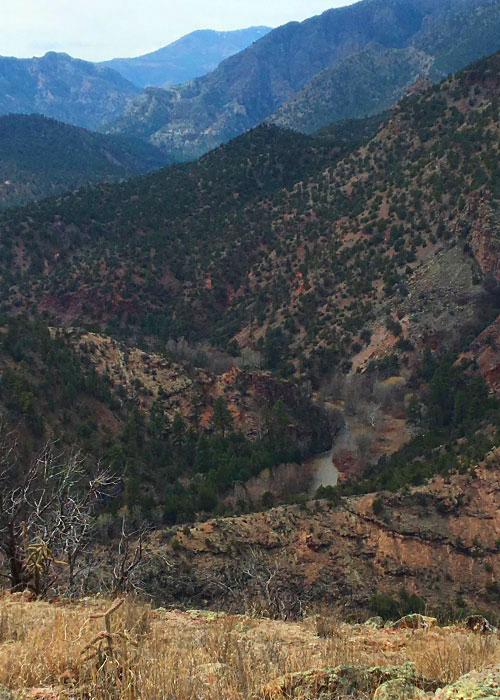 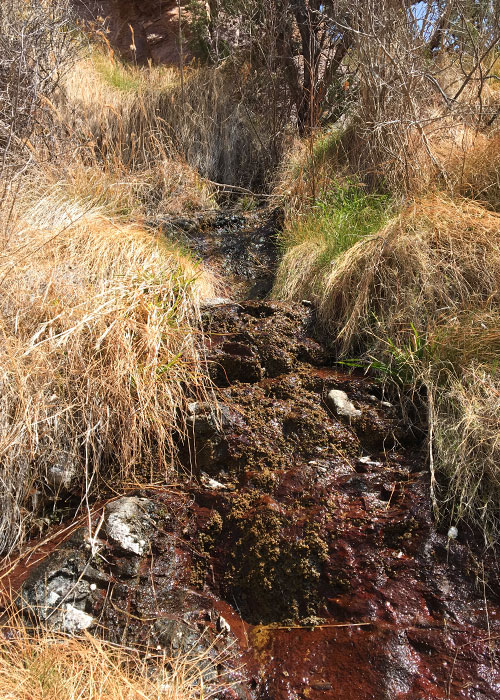 To protect the future of this species, TESF is working towards having multiple captive, reproductively active populations housed at the BioPark’s Aquatic Conservation Facility. Before they obtain the necessary permits to work with the Chupadera springsnail in a captive setting, TESF and the BioPark are refining the techniques of housing springsnails in captivity by working with two other, slightly less imperiled species, the Gila springsnail and the New Mexico hot springsnail. Both of these species are state-listed as threatened and required a permit from New Mexico Department of Game and Fish to collect some of them from the wild. The first step is designing a tank that, as best as possible, mimics that natural environment where these springsnails are found. The second step is to recreate similar chemical properties in the water. Then it’s time to bring springsnails from the wild into captivity. 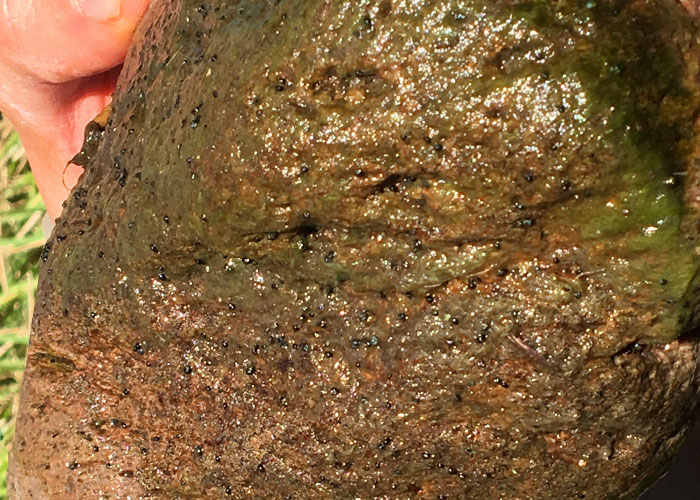 In March, 2019, TESF and BioPark staff travelled to southwestern New Mexico to collect Gila and New Mexico hot springsnails and water from the springsnails’ natural habitat, thus ensuring that the water in the captive facility is an exact match. The spring is at the base of a steep canyon, making for a challenging trek, especially on the way back with 80 pounds of water! Over the next several months, BioPark staff will be able to monitor the newly collected springsnails and determine how to best tweak their captive surroundings to ensure survival and, optimally, reproduction.

Learn more about the non-profit Share with Wildlife program of the New Mexico Department of Game and Fish, supported exclusively by donations.
NM Game & Fish2019-05-22T14:19:19-06:00