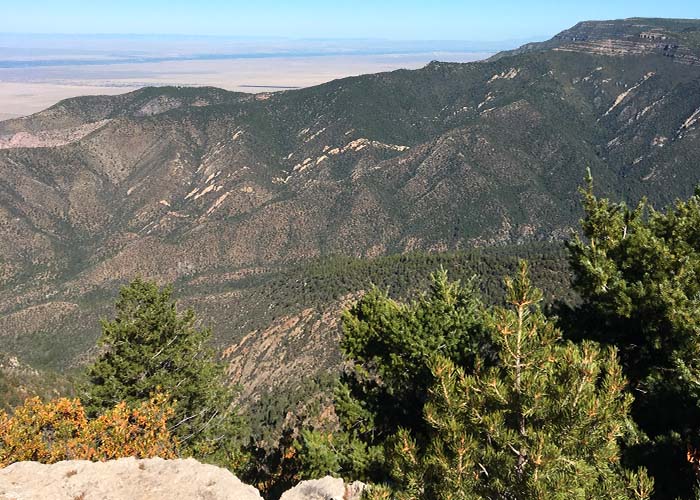 Some species of birds migrate and, due to local topography, distribution of water and food, and other factors, there are large numbers of birds that end up migrating through the same area year after year. Collecting data in these areas annually during the migratory season can provide valuable information on how bird populations are doing and whether there are particular species in decline and in need of more targeted conservation efforts. 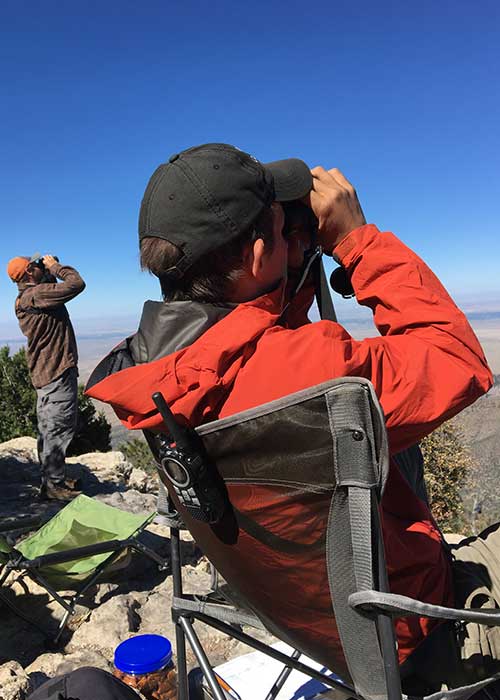 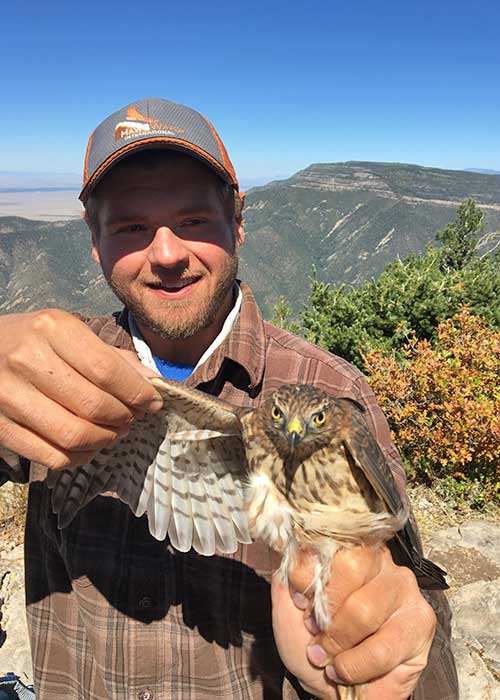 HawkWatch International (HWI) is well ahead of the curve on this and, starting in the 1980’s, set up monitoring stations at several sites around the western United States to collect this kind of valuable, long-term data on migrating raptors. Every year they hire dedicated observers to spend roughly two months in the field, identifying and recording data on each migrating raptor that they detect from the station.

These observers must have excellent eyesight and observation skills to detect the birds and then lightning fast ability to identify them before they disappear from view. Body shape and size and flying behavior are often the only things the volunteers have to go on for identification; the birds are often too far away and are out of sight too quickly to see other distinguishing features. 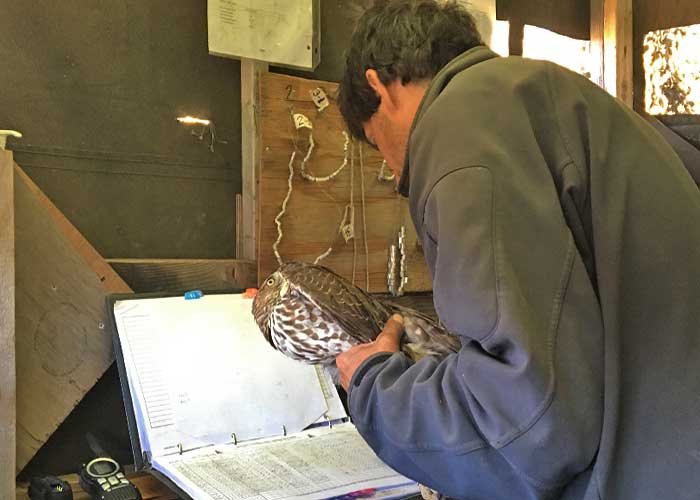 In 2017, Share with Wildlife supported the analysis of data collected at HWI’s monitoring site in the Manzano Mountains during the fall of 2016. Observers detected 17 different species of raptors, including hundreds of American Kestrels, Cooper’s Hawks, Red-tailed Hawks, and Sharp-shinned Hawks. They even saw 2 Bald Eagles! The HWI field crew also nets migrating birds, measures each captured bird, and bands them so that the movements of individual birds can be tracked among HWI’s eight monitoring sites, as well as other banding stations. HWI is also collecting feathers from some species for lab-based analyses that will ultimately provide more information on where individuals are going. Annual count data feeds into the larger Raptor Index Population project, where frequent analyses are conducted to look at raptor populations across continental geographies for large scale conservation planning.

Learn more about the non-profit Share with Wildlife program of the New Mexico Department of Game and Fish, supported exclusively by donations.
NM Game & Fish2018-03-05T08:55:23-07:00