How do you survey for a rare small mammal that, as far as we know, is only found in a few, hard to reach, high elevation sites in southeastern New Mexico and looks very similar to another species found in the same area? This is the conundrum facing Dr. Jennifer Frey and her graduate student, Fiona McKibben, at New Mexico State University when it comes to their studies of the Peñasco least chipmunk. 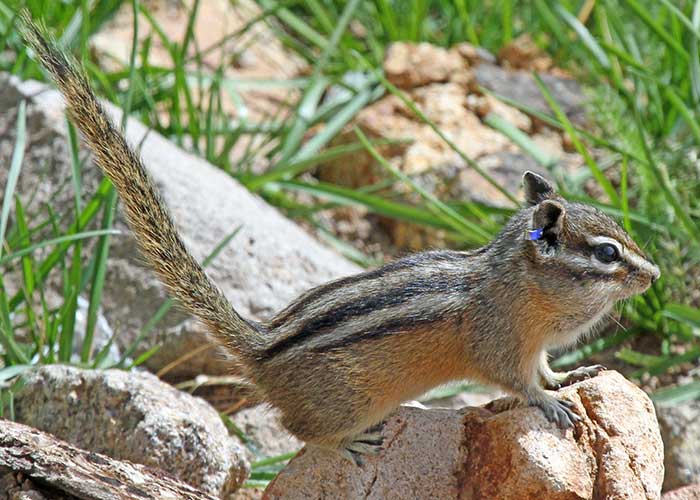 Until 2016, this chipmunk species had not been documented in New Mexico since 2000. Given that it is a candidate for federal Endangered Species Act listing, it is important to have up-to-date information on its distribution and status. The Peñasco least chipmunk is very similar in appearance to the gray-footed chipmunk, which is much more common and is found in the same mountain ranges that boast habitat suitable for the least chipmunk. How do you tell these chipmunks apart? Dr. Frey and Fiona have developed a list of very specific characteristics that they can use to determine which of these two species was captured in a photograph by motion-activated cameras. This non-invasive approach to studying this rare species is being used to evaluate species presence at over 100 sites scattered throughout potential habitat. Once they know whether they’ve detected the Peñasco least chipmunk at their different camera trapping sites, they can use habitat data collected at each site to better refine our current, and still evolving, understanding of the most important habitat features for this species. 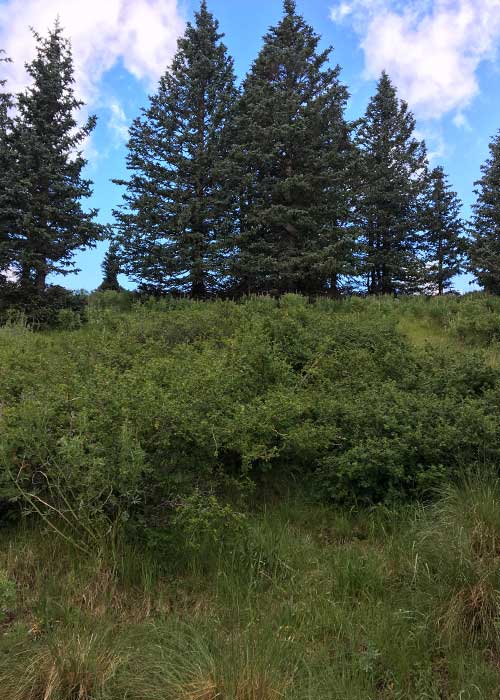 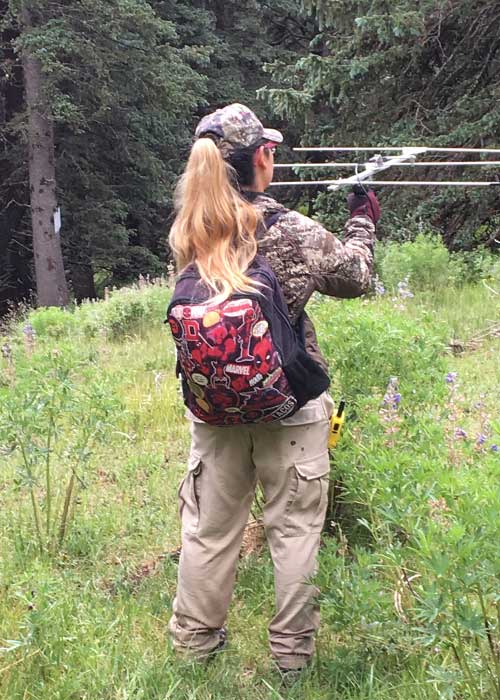 In addition to their use of camera traps, Fiona and Jennifer are trying to get better information on fine scale habitat features that are important for the Peñasco least chipmunk, as well as basic information, such as typical home range sizes. To do this, they are capturing chipmunks and putting radio transmitters on them, then coming out and relocating them once a day for several days while the transmitters are live. They are learning a lot about what chipmunks do during the day. For example, they are often found underground in a burrow. And they are also learning that chipmunks, while small, can travel surprisingly long distances. One travelled at least a kilometer! There is much more to learn as the field season for this project continues into September, all of which is very valuable information for this understudied species. 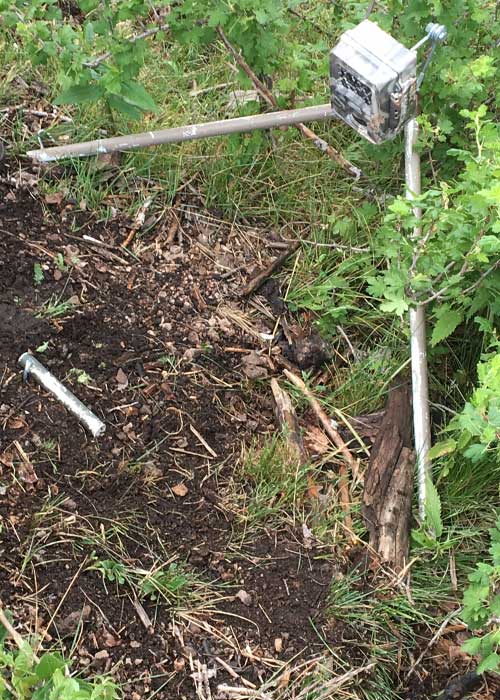 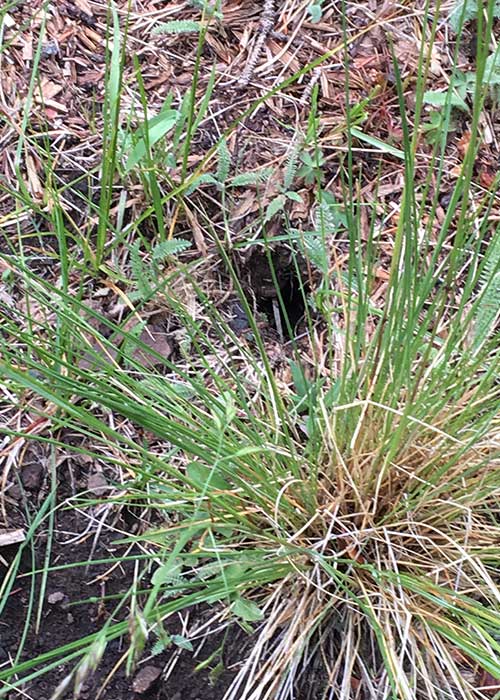 Learn more about the non-profit Share with Wildlife program of the New Mexico Department of Game and Fish, supported exclusively by donations.
NM Game & Fish2020-03-11T12:52:07-06:00