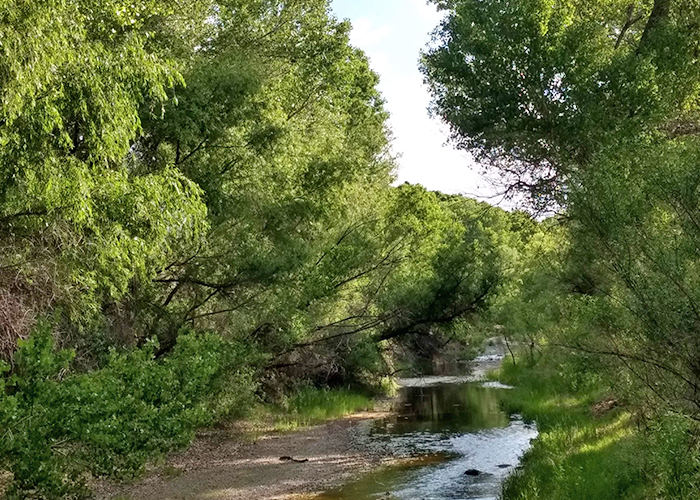 One bird you may have heard, if not seen, if you spend time in dense thickets along the Rio Grande or the Pecos or Gila rivers is the Bell’s Vireo. There is an interesting question associated with this threatened songbird: are there one or two species of Bell’s Vireo? Previous assessments have shown that eastern and western populations are distinct genetically and morphologically, but samples from New Mexico were not included in that analysis. Andy Johnson and others at the University of New Mexico in the Museum of Southwestern Biology, using funds from the Share with Wildlife program at New Mexico Department of Game and Fish, are trying to resolve this issue once and for all. They are adding more samples from Bell’s Vireo specimens from New Mexico to previous assessments of the genetics of this songbird across its range in the United States and conducting a detailed morphological assessment. 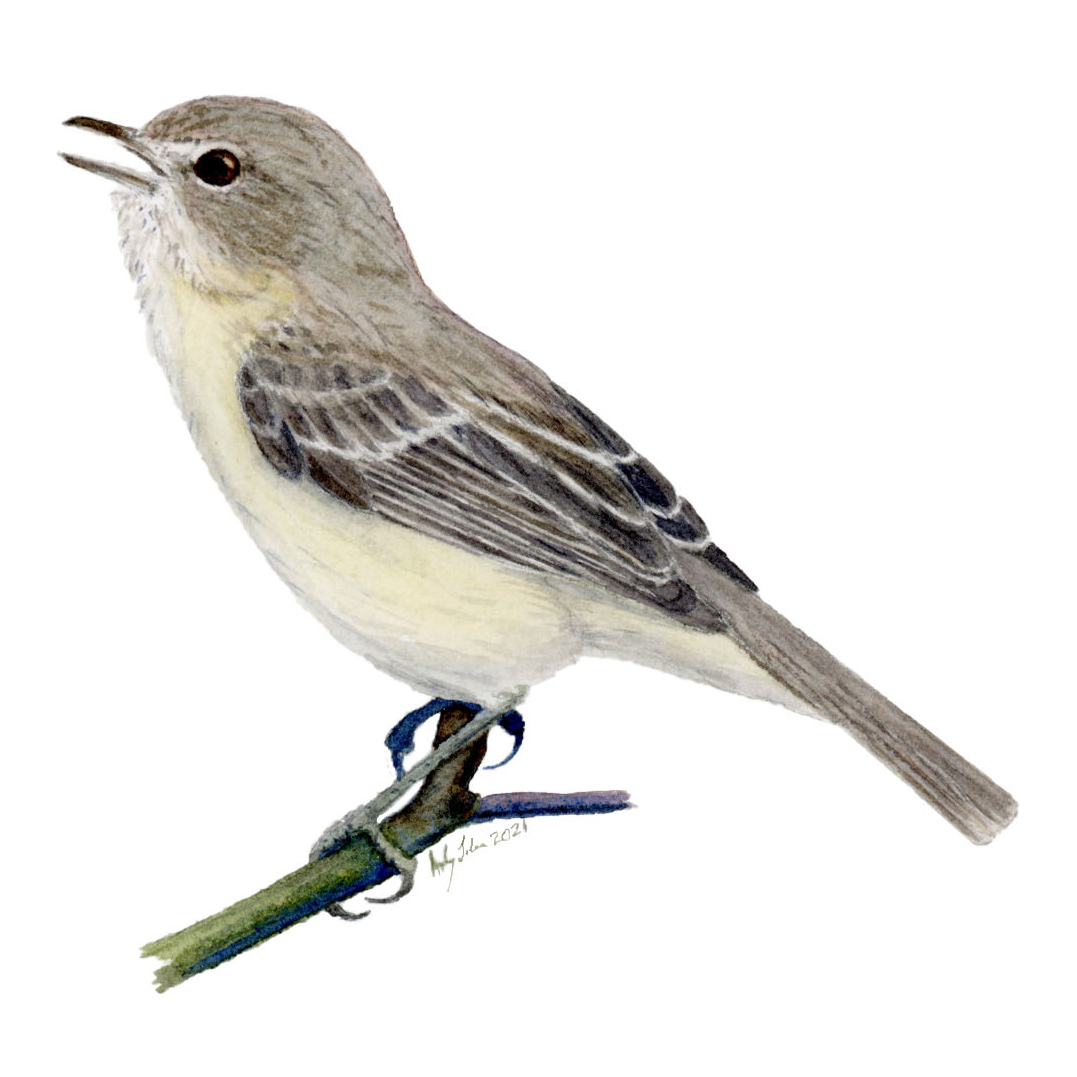 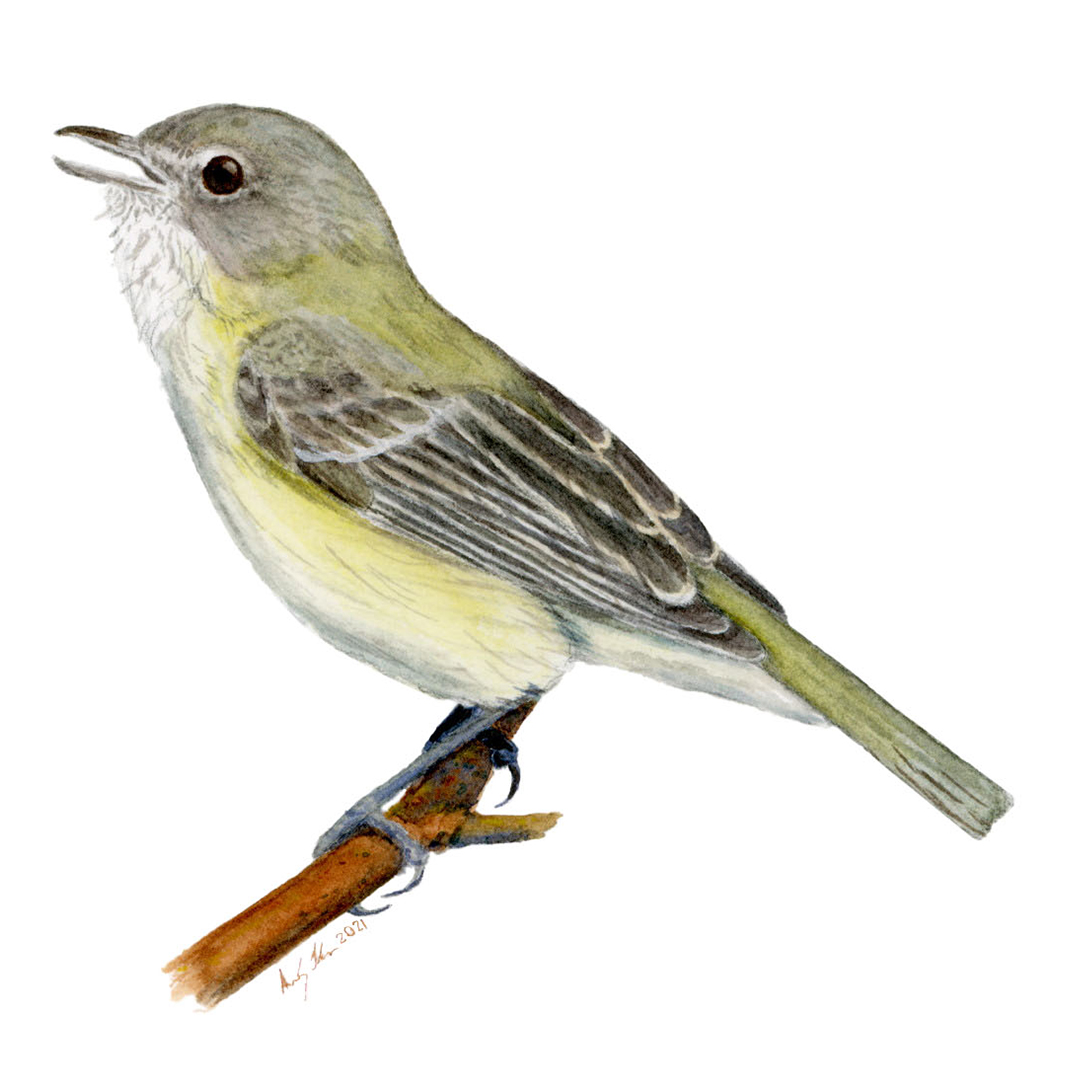 Morphological assessments showed that birds in the Gila drainage tend to have longer tails than those in the Pecos drainage, but there is overlap between birds sampled in different drainages. Color was less clearly variable among drainages, though the birds in the Pecos River drainage were generally brighter than those in the Mimbres River drainage and birds from the Rio Grande were fairly variable. These initial results indicate that the population of Bell’s Vireos along the Rio Grande may represent a hybrid between the two different subspecies; but further analyses will tell us more.

Learn more about the non-profit Share with Wildlife program of the New Mexico Department of Game and Fish, supported exclusively by donations.
NM Game & Fish2021-04-20T15:17:58-06:00