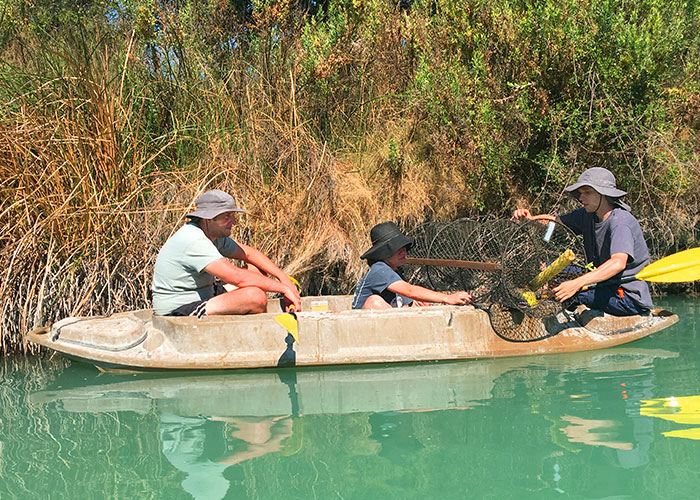 The Western River Cooter is a species of particular interest these days given that it is undergoing review by US Fish and Wildlife Service to determine whether it should be listed at the federal level. Very little is known about the status and life history of this species in New Mexico. Dr. Ivana Mali and both graduate and undergraduate students at Eastern New Mexico University are using funds from the Share with Wildlife program, and other sources, to help fill these information gaps. Dr. Mali is conducting surveys at two sites that she and her team surveyed last year in order to start a longer term dataset on this understudied species 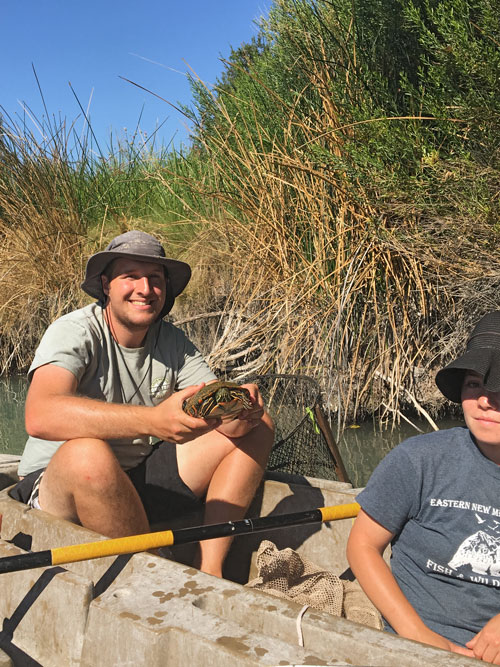 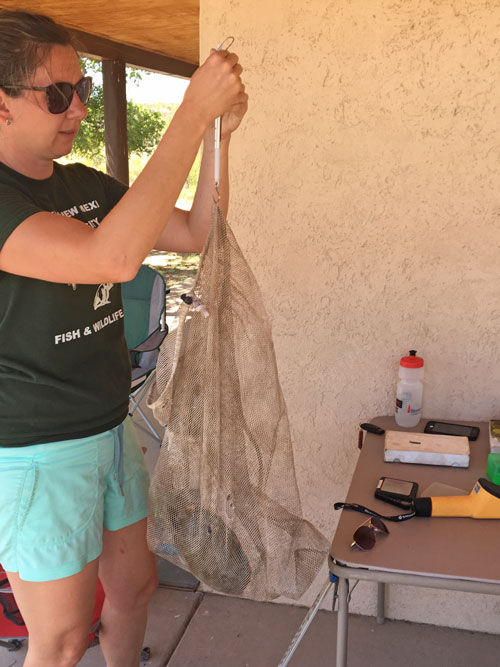 Based on 2016 data, this turtle is relatively abundant at both the survey areas and there are many hatchlings, which is potentially good news in terms of the sustainability of the population. However, it isn’t possible to know how well the population is really doing and how many of these hatchlings, and older turtles, survive one or more years without collecting multiple years of data. This is especially important given the variability of the Black River system. For example, this year, the water level at the uppermost survey site is noticeably lower than it was last year. This raises questions regarding the impacts this variability may have on the ability of these turtles to bask, forage, and lay eggs. 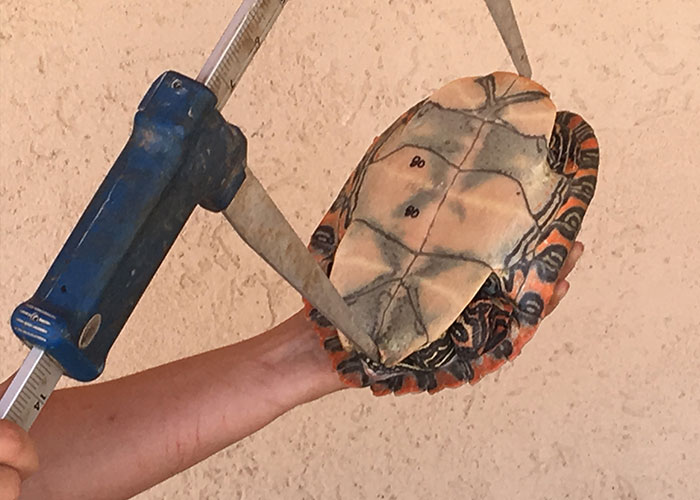 Thus far, Dr. Mali’s team is catching good numbers of turtles and seeing some of the same turtles that they saw last year, as well as plenty of new turtles, including hatchlings. They are even finding some turtles that were marked many years ago, before this study began. Seeing turtles that have survived for many years is both exciting and informative, especially once the original capture locality is determined. 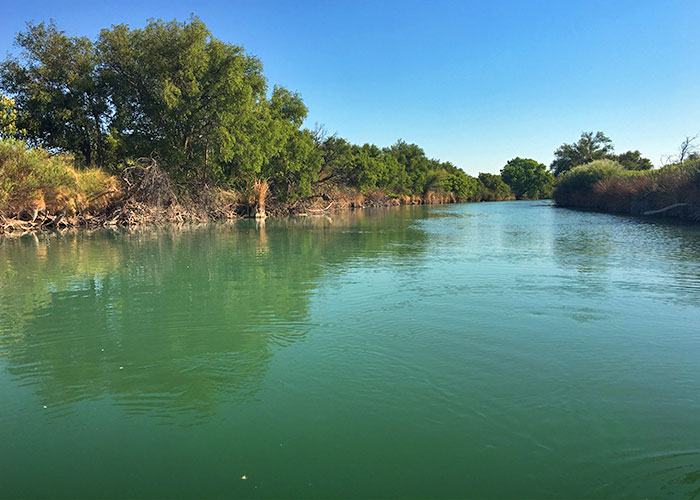 Learn more about the non-profit Share with Wildlife program of the New Mexico Department of Game and Fish, supported exclusively by donations.
NM Game & Fish2018-10-04T08:58:47-06:00