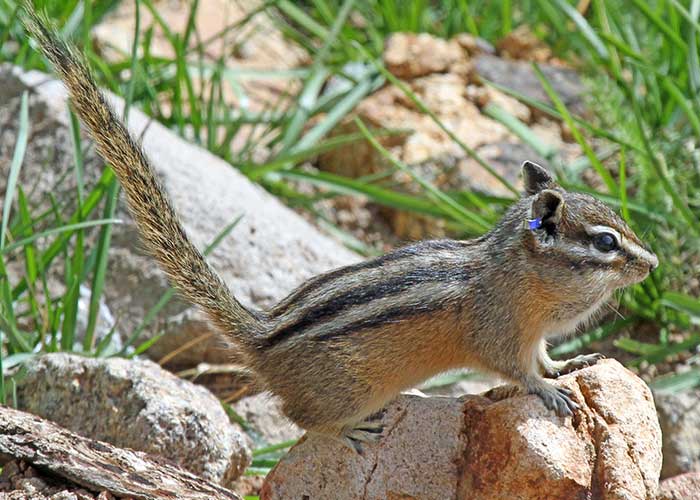 How do you survey for a rare small mammal that looks very similar to another species found in the same area, especially when you aren’t exactly sure what kind of habitat it uses? This is the conundrum facing Dr. Jennifer Frey and her graduate student, Fiona McKibben, at New Mexico State University when it comes to their studies of the Peñasco least chipmunk. 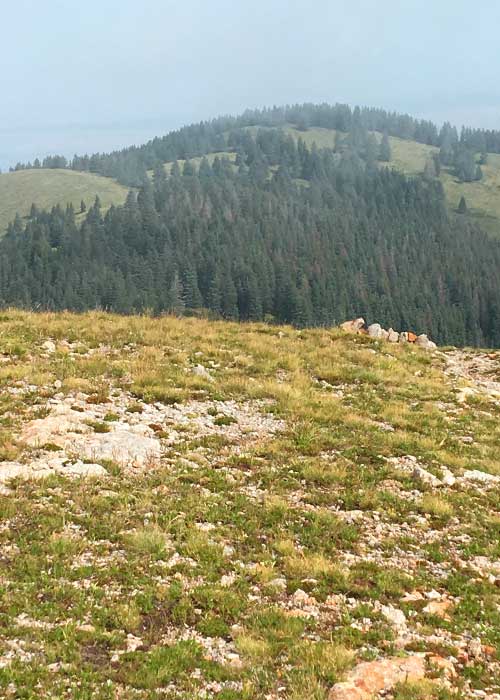 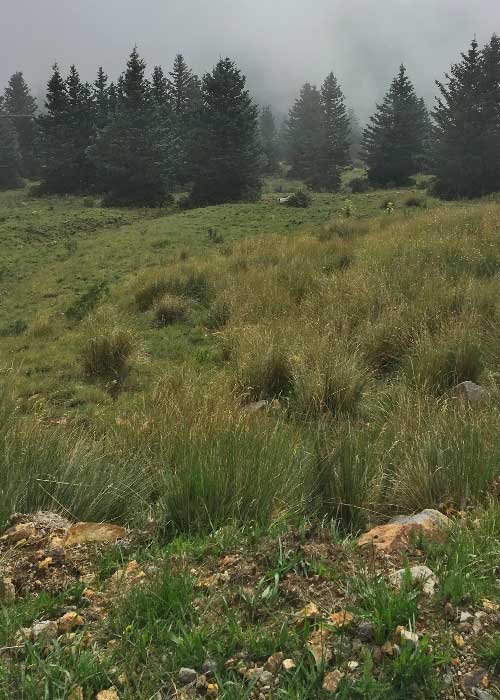 Until 2016, this chipmunk species had not been documented in New Mexico since 2000. Given that it is a candidate for federal Endangered Species Act listing, it is important to have up-to-date information on its distribution and status. The Peñasco least chipmunk is very similar in appearance to the gray-footed chipmunk, which is much more common and is found in the same mountain ranges that boast habitat suitable for the least chipmunk. How do you tell these chipmunks apart? Dr. Frey and Fiona have developed a list of very specific characteristics that they can use to determine which of these two species was captured in a photograph by motion-activated cameras. This non-invasive approach to studying this rare species is showing real promise, though the jury is still out on whether camera traps or live trapping techniques are the most effective approach to getting complete data on where the Peñasco least chipmunk is found. 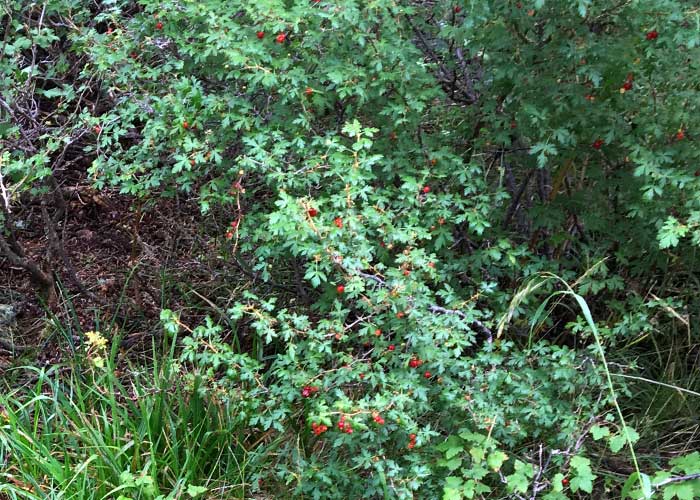 Shrubs: a source of food and cover. (Ginny Seamster)

Determining what kind of habitat the Peñasco least chipmunk prefers has involved considerable detective work, which isn’t over yet! Historically, this chipmunk thrived in ponderosa pine savanna forests in the Sacramento Mountains. 2016 and 2018 surveys tell a different story. Chipmunks detected in the past three years were found in high elevation meadows in the White Mountains, north of the Sacramento Mountains, with rocks and downed logs as cover objects. For 2018, shrubs and scattered trees seem to be an additional important component, likely because they provide sources of food (i.e., in the form of berries and seeds) and cover. Further analysis of this year’s data, as well as data that will be collected in 2019, will lead to a more refined assessment of the most important habitat features for the chipmunk, as well as better information on its distribution and abundance.

Learn more about the non-profit Share with Wildlife program of the New Mexico Department of Game and Fish, supported exclusively by donations.
NM Game & Fish2019-03-04T10:54:49-07:00